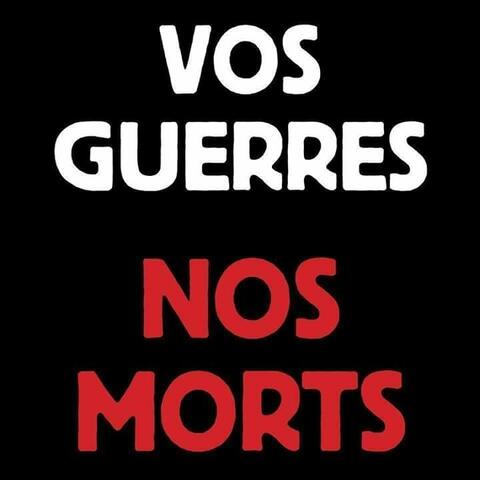 The horrible attacks which took place in Paris on Friday evening, killing more than 120 people, causing dozens of casualties, this blind violence, provokes revolt and indignation. The NPA shares these feelings and expresses its solidarity with the victims and their close relations. This tragedy is even worse in that it has hit innocent victims, the murderous attacks were aimed at the population.

This contemptible cruelty in central Paris is an answer to the equally blind and even more fatal violence of the bombings perpetrated by French warplanes in Syria following the decisions of François Hollande and his government.

These strikes supposed to fight the Islamic State, the terrorist Jihadists, with the Russian intervention and bombings, in fact protect the regime responsible for the martyrdom of the Syrian people, the dictator Assad.

And there too the civil populations are the first victims, condemned to live under terror or to flee at the risk of their lives.

Imperialist cruelty and Islamist cruelty feed each other. And do so to control oil supplies.

In a pitiful intervention, Holland broke down and stammered some words about the Republic. He, as a warmonger, carries an enormous responsibility in this new tragedy asking for « trust ». He has decreed a state of emergency throughout France, considering that the answer was to trample on fundamental freedoms. He has immediately been supported by Sarkozy. Thus, from now on, the political authorities can ban public meetings and control the press.

Once again, those responsible for this surge of barbarian violence are calling for national unity. They are trying to turn the dramatic situation to their advantage in order to choke off indignation and revolt. They have a ready-made scapegoat, Muslims. We reject any national unity with those responsible for wars, the bourgeoisie, Hollande, Sarkozy and Le Pen. We denounce the racism that the State vehicles in the name of alleged « values of the republic » when at the same time, in the guise of fight against terrorism, democratic rights are threatened. We demand the state of emergency be lifted.

The only response to wars and terrorism is the unity of workers and people, over and above their origins, their skin colour, their religions, across the borders, to fight together against those who want to silence them, to dominate them, and to do away with this capitalist system which generates cruelty.

To put an end to terrorism, it is necessary to put an end to the imperialist wars that aim to perpetuate the plundering of the wealth of peoples dominated by multinationals, to force the withdrawal of French troops from all countries where they are present, in particular in Syria, in Iraq, in Africa. 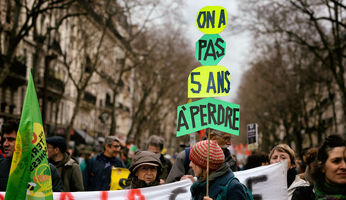 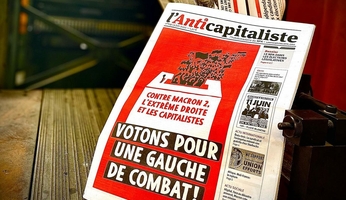 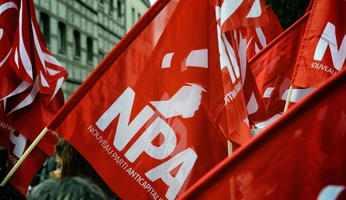 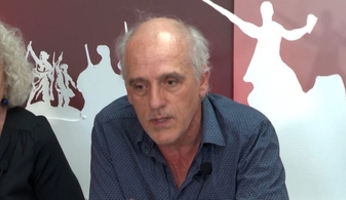 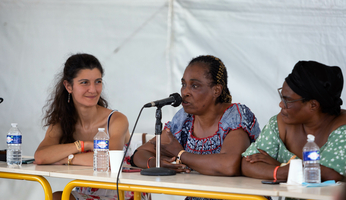 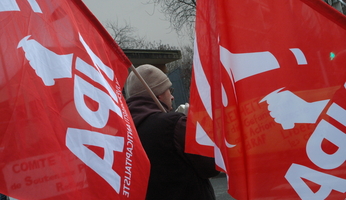 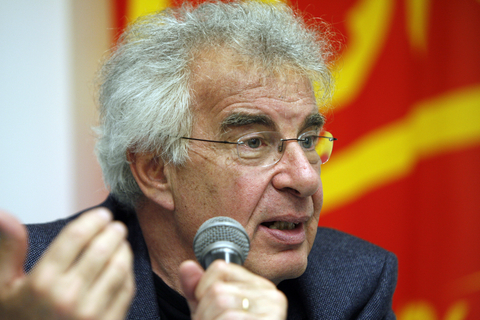 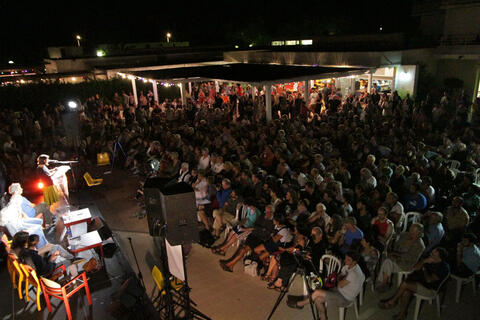